We dream of Filipinos

who passionately love their country
and whose values and competencies
enable them to realize their full potential
and contribute meaningfully to building the nation.
As a learner-centered public institution,
the Department of Education
continuously improves itself
to better serve its stakeholders.

To protect and promote the right of every Filipino to quality, equitable, culture-based, and complete basic education where:

Students learn in a child-friendly, gender-sensitive, safe, and motivating environment.

Administrators and staff, as stewards of the institution, ensure an enabling and supportive environment for effective learning to happen.

Family, community, and other stakeholders are actively engaged and share responsibility for developing life-long learners. 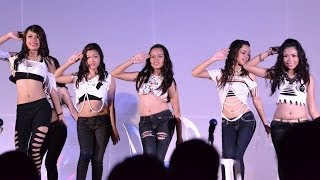 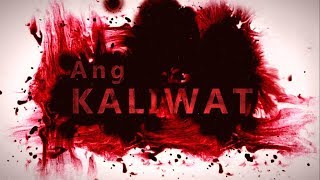 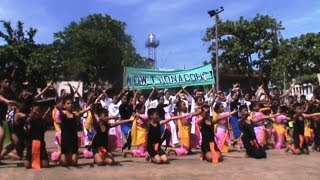 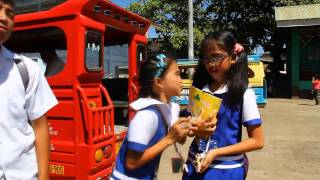